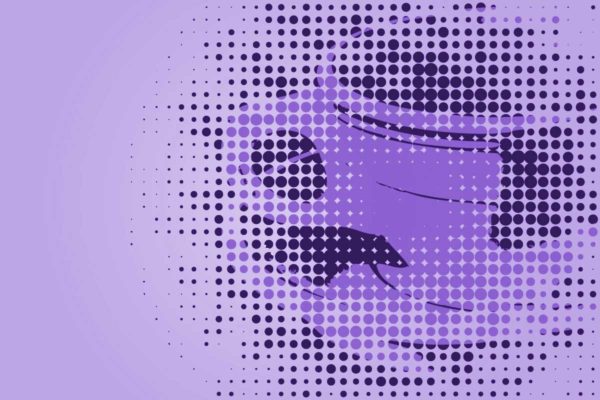 This is the fourth post in a series on My Kid & Religion.

What I miss most about my church attending days is the community. There was a group of people who I would see weekly (or more often) that cared about me. We could talk about faith, but we could also talk about other things too. Food, movies, travel, and a whole host of other things would be covered within the context of this community. I don’t miss the preaching or alter calls. Let’s be honest, once you’ve been in the church for a couple of decades you’ve heard pretty much everything there is to say. Granted the stories and commandments can be interpreted differently, but its all been said before. Be kind. Avoid evil. Do good.

Modern society has islands of community. There are a multitude of opportunities for singles and couples without kids to take part in things like dinner parties, book clubs, sports teams, concerts, nerd clubs and so on. A couple with a new baby in tow is a much different thing. It’s not so easy to go out anymore and meet people. It’s a hassle to go out with a kid and even more expensive to find a babysitter. Churches are setup to accept families because of Sunday School and youth groups. Its part of why I’m still drawn to attending one.

I miss being in part of a community, but I’m not about to let my son think that I’m okay with discrimination against people who are different from society says they should be. Especially if someone tries to say its okay because “God” or the Bible says so. I want my son to know about good and evil. I want him to do what he can to make the world a better place. I don’t want to see him hurt. I know he will get hurt. That’s life. It has joys and pain. I just don’t want to be the one responsible for letting into his life something that could be so bad for him.

Religion is a paradox I’m not about to figure out. It will be many more years before I  feel settled about it. The question is “How will my decisions now about it affect my son’s view of it in the future?” I don’t know but, no matter my course of action or inaction in this moment, I will eventually find out.