We Don’t Do Valentine’s Day the Traditional Way

I’m madly in love with my wife of (almost) 8 years now. We’re best friends and don’t really celebrate Valentine’s day. It’s a made up holiday (or at least one that’s been over commercialized.) Shouldn’t couples treat each other as special every day and not just once a year? Don’t worry, it’s Abigail’s idea to not celebrate. No cards, flowers, chocolates or fancy dinners out. I don’t mind that in the least. Tonight’s plans include Sushi, the House of Cards season two premiere on Netflix and making this: 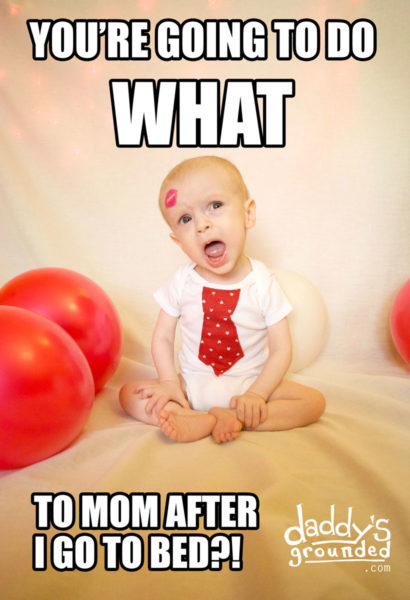