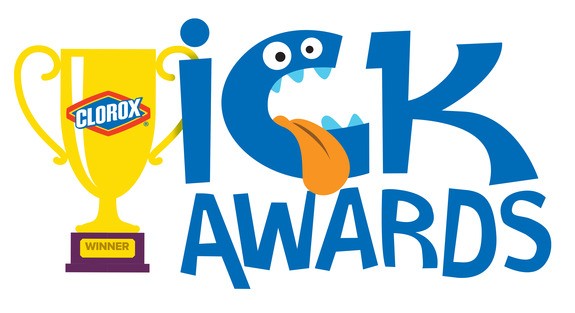 Every parent has them. Those moments where parenting is just Ick. I’m not talking about mealtimes: spaghetti on the floor. Pudding in the hair. That’s just messy. Play time brings up these messy moments as well. Dirt, rain and mud make a winning combo for fun but still not quite an Ick mess to clean up. The Ick kind of stories I’m talking about are more like the time your kiddo got sick and didn’t miss the toilet… but also didn’t miss the walls, the tub and the carpet. Or when you caught them finger painting on the wall with something other than finger paint! Eww.

Get this, if you have an Ickie story to share you could win awesome prizes for sharing it! Enter the Ick Awards by Clorox (entry form below) and participate in their Twitter party this Wednesday for your chance to win part of $2,500 in prizes. 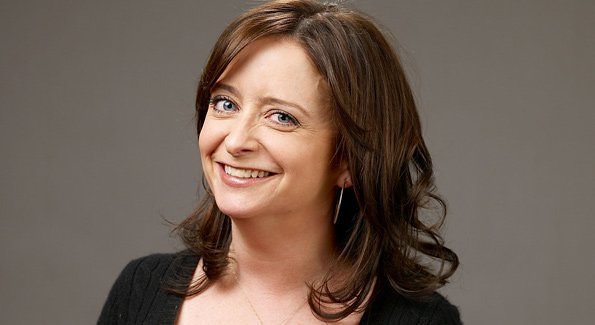 This Wednesday Clorox will be holding the Ick Awards with live online improvisation by Rachel Dratch, former SNL cast member, and the players of Second City Communications! The Clorox Ick Awards are an interactive improv show shared live via Twitter on Wednesday, April 9 from 5 p.m. – 9 p.m. CST. Stories like yours will be the creative force behind the Ick Awards. Those real-life icky inspirations will be shared in real-time using the hashtag #ickies. These #ickies suggestions will be used by Rachel and the other improvisers for red carpet interviews, musical numbers, Ick Award nominee videos and more. Resulting videos will be shared throughout the event on Clorox’s YouTube page and on Twitter.

Want to participate? Here’s how you do it:

· Joining the conversation with #ickies, following @Clorox and host @HowtobeaDad on Twitter.
· Make sure you don’t miss out on the first hour – they will be giving away $100 every ten minutes!
· If you can’t wait to share your hilariously icky moments, you can nominate it in advance using #ickies now for a chance to be featured on the “white carpet” and in the opening number.

I’ll be live tweeting the event while I watch the stories performed. Maybe a few of yours will make the cut. I hope you will join me on Twitter this Wednesday. See you then!

Disclosure: I was compensated by Life of Dad, LLC for this partnership