5 Shows Currently on Netflix That My Toddler Loves

There are many kids shows to choose from on Netflix, but my toddler can’t currently get enough of his favorites. Listed in no particular order are his 5 favorites as of right now. Not all are kids shows, but when he’s got screen time these are the shows he requests regularly. 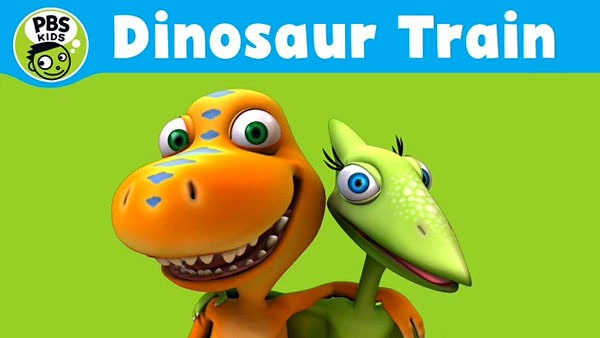 A preschool-aged T-Rex and his adoptive family go for adventures on the Dinosaur Train and learn fascinating new facts about incredible creatures. 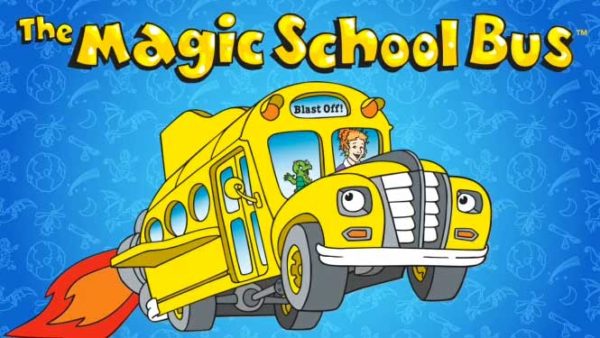 Join Ms. Frizzle as the Magic School Bus travels to outer space, under the sea, through an anthill — and even inside the human body! 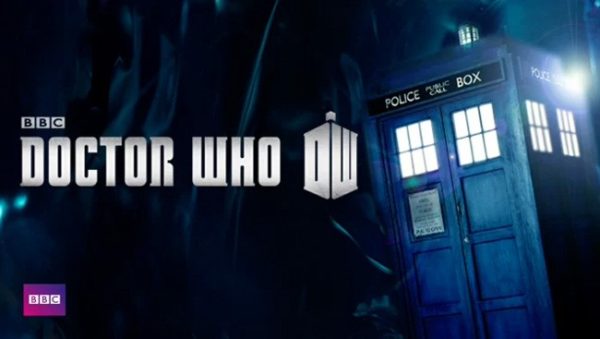 An updated incarnation of everybody’s favorite time-traveling Doctor sets about fighting nefarious aliens and other foes in this epic sci-fi series. 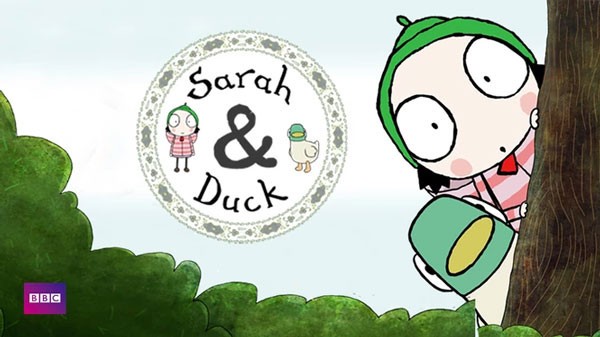 No matter the circumstance, Sarah and Duck remain the best of friends, even though Sarah is 7 and Duck is … well, a mallard. 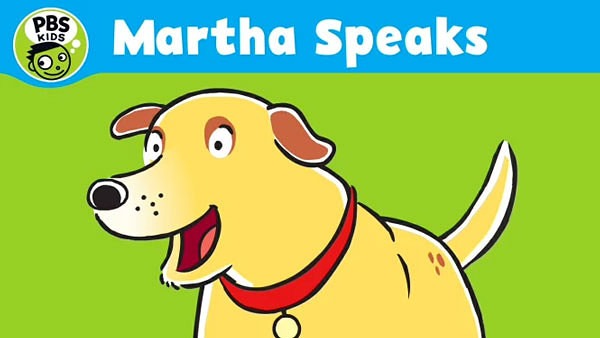 In this fun educational series for kids, Martha, the family dog, gains the ability to talk and the chance to speak her mind to anyone who will listen.