One Last Ride On The Navy Pier Ferris Wheel

One of the reasons I love my wife is her spontaneity. I picked her up from the airport the other day after an overnight work trip and she had an idea in mind. Instead of going home and relaxing she suggested we head down to Navy Pier to ride the old Ferris Wheel one last time. The sun was out and the day was perfect for an afternoon/evening downtown. I’m glad we went. 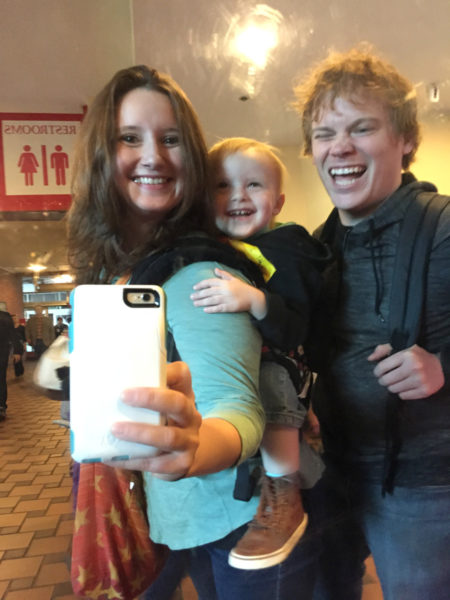 There was, of course, the stop for a photo outside the fun house mirrors. 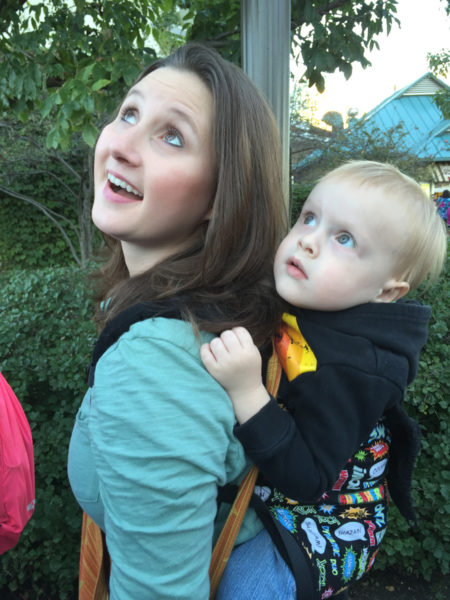 Abigail and Mr. Dude looking up at the Farris Wheel while we waiting in line to get tickets. 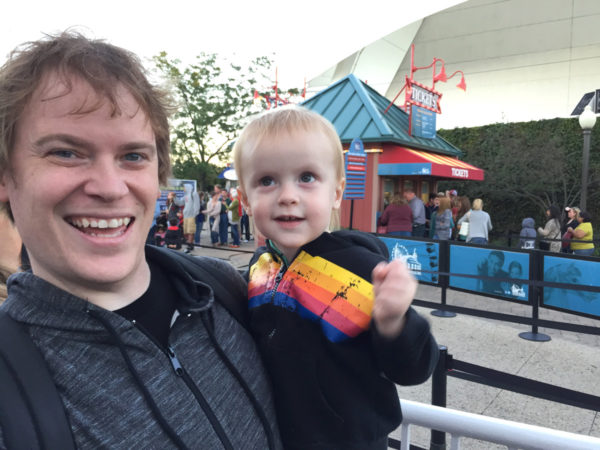 Mr. Dude was really getting into the spirit of things as we waited to climb aboard. He began to pump his fists in the air along to the beat of the music playing over the loudspeakers. 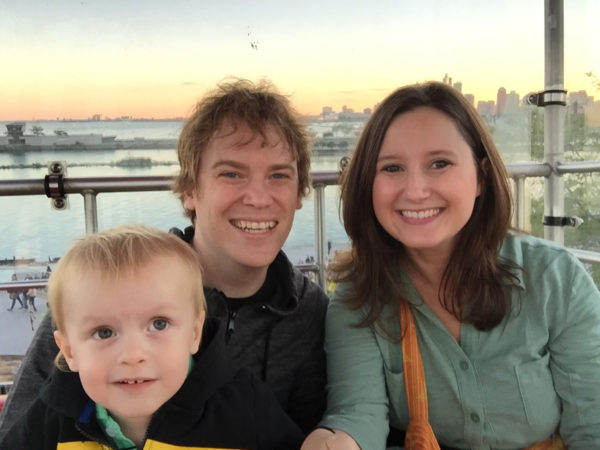 Family photo on the Navy Pier Farris Wheel one last time before it gets taken down to be replaced by a new one. 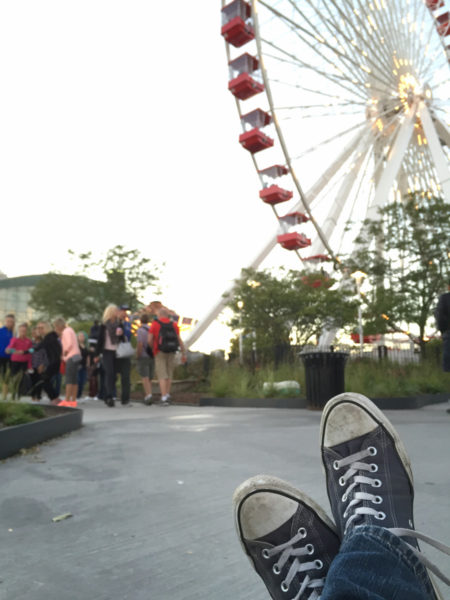 I’ve been taking photos of my sneakers wherever I go recently. This seems like an interesting shot to take, although I did get some looks when I just randomly sat down in the middle of a busy walkway to get it. 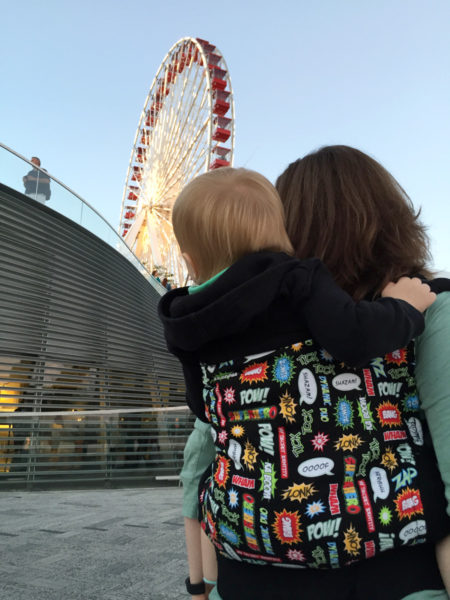 It was the cutest thing to hear a little toddler voice say “Bye Ferris Wheel, See you later!” 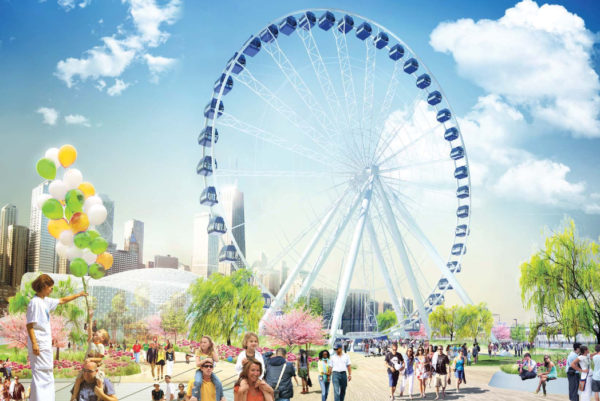 Artist rendering of the new Ferris Wheel at Navy Pier expected to be open Summer 2016. Image courtesy of Navy Pier.

The new one will be much nicer and I’m sure it will bring the city a lot of money, but I’m still sad to see this old one go. It’ll be 196 feet tall, feature 42 climate-controlled, ‘Navy Pier blue’, gondolas and designed by Dutch Wheels based in Vlodrop, Netherlands. If interested in more details about the new wheel, you can read the full Navy Pier press release here.

Did you ever get to ride this Ferris Wheel? Let me know in the comments.