I was a fan of Full House back when it was part of the TGIF programming block with other shows I loved like Family Matters and Dinosaurs. The announcement of a follow-up series on Netflix a while back was both welcomed and unexpected. I was able to get a sneak peek at the first six episodes of the show a few weeks ago as part of the Netflix Stream Team and fell back in love with it. The show’s trailer is below:

It has all of the original charm, cheesy storylines and family friendly fun that the original had, but with updated jokes involving technology and current pop-culture. The show starts off with everyone back in the old house for a family event. It transitions into a series of episodes focused on DJ raising her two boys in the old house along side Stephanie and Kimmy. Danny, Jesse, Joey and Becky make reoccurring guest appearances through-out the 13 episode season.

The show also has one of the world’s cutest fans in our house. He loves it!

Here are some behind the scenes from the first season’s production: 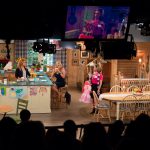 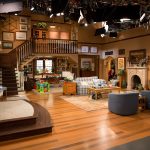 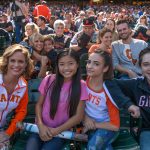 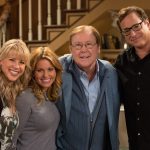 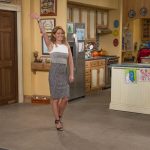 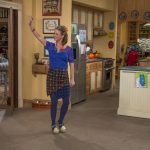 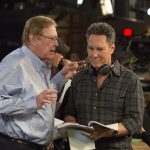 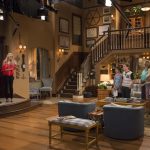 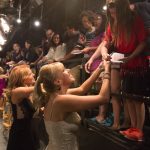 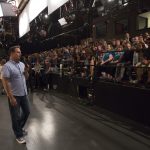 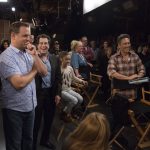 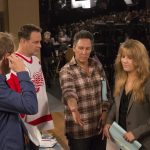 I love that Netflix brought the show back and hope a second season will be in short order. I only hope they include more diversity and bit less cultural stereotyping in the next season. You can watch the first season’s first 13 episode run now on Netflix.

Have you seen it? What did you think? Leave your thoughts in the comments.