Binge Worthy Movies/Shows to Watch While Pacing with a Newborn

True Memoirs Of An International Assassin

This whole having a newborn in the house thing is rough on my sleep schedule. That’s the bad news. The good news is that I’ve been able to watch a number of titles on Netflix that I’ve been meaning to watch with all of that “extra time.” Many of these titles are not child-friendly. They, however, have been perfect entertainment to watch while my newborn is sleeping in my arms and I’m pacing the living room floor. 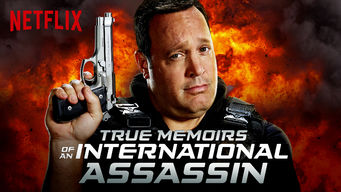 True Memoirs of an International Assassin (2016)
After his publisher markets his crime novel as a memoir a novice author finds himself forcibly recruited into a deadly political plot in Venezuela. 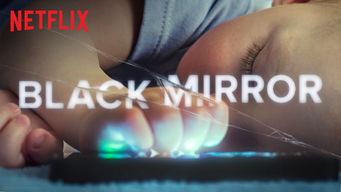 This short story sci-fi anthology is not to be missed. The show’s visions of the future are brain food for the imagination. Be warned, though, if watching all alone late at night you might have the most interesting dreams. 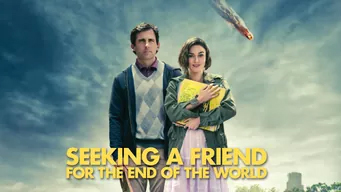 Three weeks left on Earth. She wants to reunite with her family. He wants to find the one who got away. 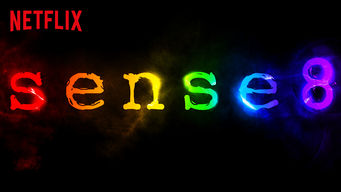 Thier gift of telepathic communication made them targets for extermination. But it’s now the one thing keeping them alive. 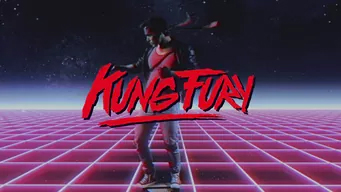