Life Doesn’t Always Work Out Like You Think It Will

I was convinced, as a child, that I would never marry. My plan was to have a pick-up truck like my grandpa, an ohio farmer, and live in the mountains out west. There was gold to be found there and I wouldn’t need a regular job. Nor would I need a lot of friends because I’d have a dog. I was a rule follower and many of my classmates were not. It infuriated me. I didn’t understand people very much so I wanted to deal with them as little as possible.

I was convinced, as a teenager, that I would work for non-profit humanitarian aid organizations for many years into the future. Most of my teenage years, and into my mid-20s, were spent doing this.  I idealized, and still do, the work of organizations like Charity: Water. This, as it turns out, isn’t a money-maker for most. Nor is it a way to support a family with any regularity. 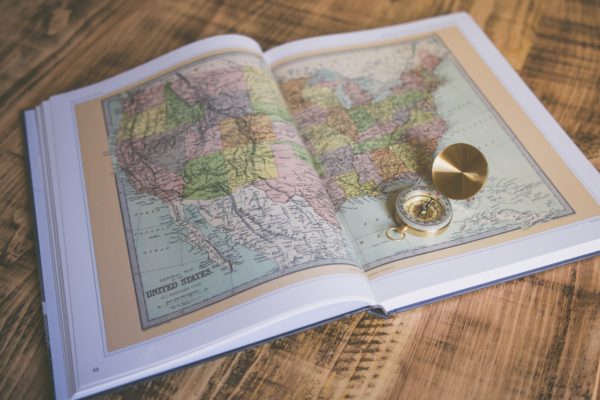 I was convinced, when I first got married, that I would be stuck in retail jobs for much of the rest of my life. The path to management was there if I wanted to take it. I, of course, didn’t follow through on it when I had the opportunity. Big box stores, surprisingly enough, don’t pay or treat their workers as well as they could. I thought could do better.

I was convinced, once I got the office job I am at currently, that I would only work there 2-3 years before moving on to something new. Something better. It hasn’t happened yet. Here I am on a train headed to that same job 11 years later. I get to work from home sometimes so that’s cool at least.

Life often doesn’t work out like we think it will. This is true about occupations, friendships, business deals, movie endings and pretty much anything else you can think of that happens in life. Managed expectations are the key to keeping it together. Dealing with those disappointments, changes in plan or happy accidents can be difficult at times. It can also be blissful.

If this post doesn’t flow very well it’s because it is very much a rambling text post. I didn’t edit much. Just let the words spill out. I’m happy with many things in my life. I’m disappointed in others. It is how life goes. Even if I didn’t plan it this way.