New Years Eve: The Before & After Parenthood Experience

Disclosure: This post contains affiliate links. If you make a purchase via this page I may make a small commission.

New Year’s Eve celebrations come in all kinds of styles. I’ve had two very different sets of experiences on New Year’s Eve that can be clearly split into before and after kids. If you have kids you’ll know what I’m talking about. If you don’t, take this as a warning of what’s to come. Not that it is bad. It is something you should prepare for though. It is different. 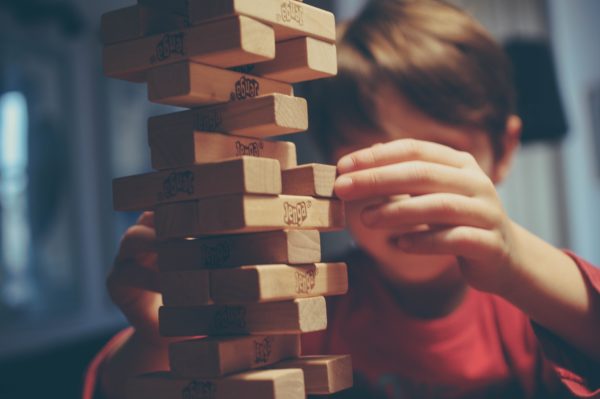 Photo by Michał Parzuchowski on Unsplash

One type of New Year’s Eve celebration I’ve been a fan of for years is the board game/card game night. Several of these were spent pre-kids on games like Cards Against Humanity, Taboo, and Never Have I Ever.

Now those game night favorites have been replaced with Chutes and Ladders, Sequence For Kids, and Candy Land. 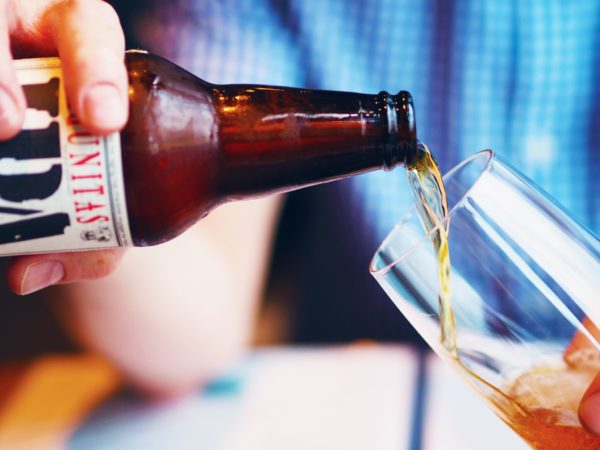 Photo by Natasha Kapur on Unsplash

Drinking games happened on the regular before kids. Nothing out of hand of course. Things like watching a Jurassic Park movie and drinking every time you see the logo. Or the occasional game of beer pong.

Now? I’m sipping a craft beer (or three) over the course of the night while cooking, cleaning the kitchen, playing games with the kids, etc. 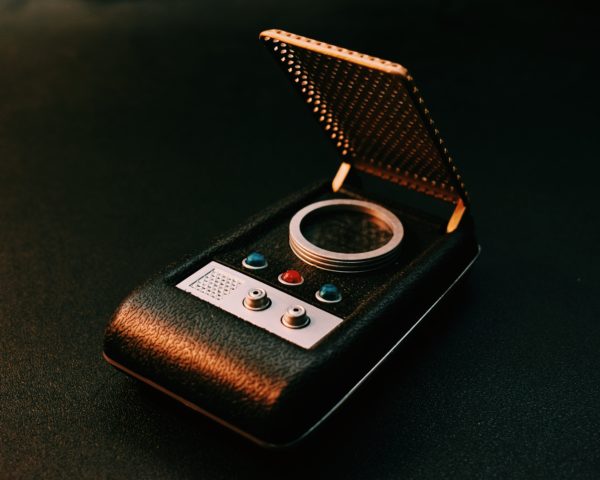 Photo by Stefan Cosma on Unsplash.

I love a good movie marathon. Pre-kids I’d watch stuff like Kill Bill, James Bond, Star Trek, Star Wars, or Saw. Seeing late night movie showings at the theater was a fun thing I used to do too.

Now the wife and I do more tame movie marathons at home like the LEGO movies, Land Before Time or An American Tail. I’ll still try sneaking in a viewing of the Cornetto Trilogy, Resident Evil, or Underworld after the kids go to bed. It is inevitably interrupted a few times by diaper changes, potty breaks and drinks of water. 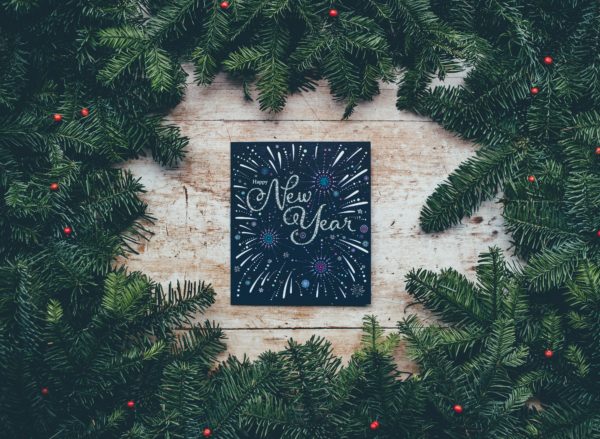 Photo by Annie Spratt on Unsplash

It was a foregone conclusion that wife and I would stay up late on NYE and sleep way in on New Year’s Day. This often meant going to bed after a nice breakfast around 6 a.m. or 7 a.m. and sleeping in until around 3 or 4 p.m.

Those days are long gone. I’m lucky if I stay up past midnight or 1 a.m. and away after 7 a.m. on New Year’s Day. My kids, wouldn’t you know it, don’t like sleeping in much!?

What about you? What were your kids vs no-kids NYE plans?