I Want My Kids to Know About Alcohol

Disclosure: This post contains affiliate links. If you make a purchase via this page I may make a small commission.

I attended the Beer Bloggers & Writer Conference last August in Milwaukee, WI. The conference was amazing.

I did some serious networking, tried some fantastic beers, and visited several new and historic breweries. There was also a lot of drinking. I mean, part of the whole point of the conference was the enjoyment and promotion of beer.

The experience helped solidify and expand plans my buddy and I have for BreweryFinder.org, but it also got me thinking. I’m surrounded (and my family) by craft beer and spirits.

That thought has been on my mind a lot recently.

That led me to ask myself a few questions. Questions like:

It is no secret that my extended family (in general) looks down upon drinking.

There is a family history of substance abuse issues.  There are stories we don’t talk about.  Stories I’ve only recently found out about.

Things that are terrible circumstances in lives now gone that have been attributed to drinking.

My parents and extended family are also been pretty religious. I spent years growing up hearing about the “evils of drink” and how disappointed various authority figures would be if I took part. This was, of course, all incorrectly based on misquoted and out of context “holy scriptures” form of various religious texts and commentaries.

I used to believe all that shit. No more. But that’s covered in more detail by the “My Kid & Religion” post series. Not here. 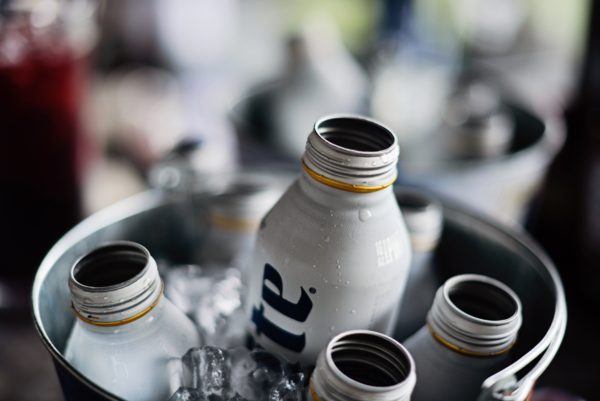 Photo by Kaitlyn Baker on Unsplash

It was well over a decade ago when I had my first drink. There was a party going on at a friend’s house. A group of us headed to a local bar at some point.

I was just getting to know a good friend’s husband when we hit it off in conversation and he decided to buy me a beer.

The beer was a Miller Light in a can. It was the first beer I’d ever tasted. I hated it. I didn’t tell him though. Dumped it at the bar while he was off playing pool. Pretended I finished it.

Then he bought me a second!

I swore to myself that night that I’d never have a beer again. If it was that gross I’d save a lifetime of calories and cash by simply skipping out on the drink. 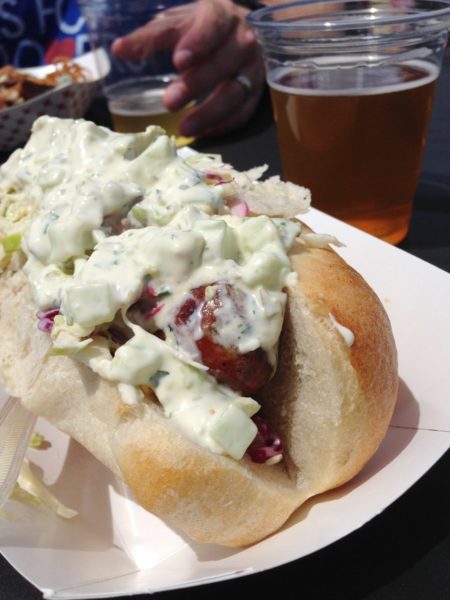 My Introduction to Craft Beer

Fast forward several years later to my now good friend and Penultimate Brews Co-Founder, Jeremy Hylen. We worked together for a number of years at my still current day job. Inbetween the coffee breaks and bonding over sci-fi we covered craft beer.

I wasn’t so into it at first buy my wife encouraged me to get into beer. I needed to make friends she said. And if I liked beer “it would be easy to make friends.” Turns out she was right.

I went to my first beer festival of sorts at Solemn Oath’s Oath Day Two in 2014. That’s where I learned to like a lot of different sorts of beer. That was followed up by a visit to FoBAB where I was introduced to Off Color‘s Dino Smores.

I was hooked. And I had my wife and a co-worker/friend to blame for it.

BreweryFinder.org (Chicagos.Beer in the beginning) was born not long after when I was frustrated with how beer maps and directories in the brewery space were set up. The rest is, as they say, history. 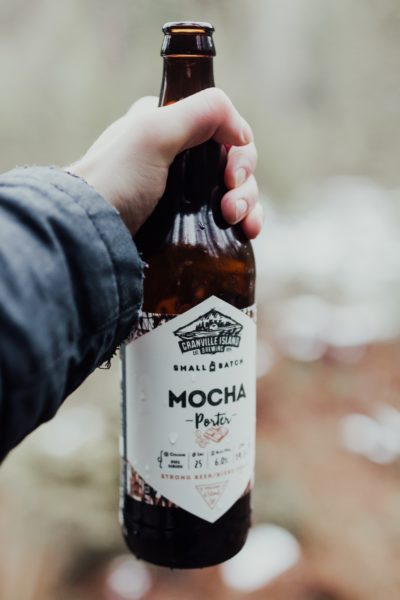 Photo by Joshua Reddekopp on Unsplash

What I Want My Kids To Know

I like drinking beer. I also make sure to drink it responsibly.

If I drink anywhere I may have to find transportation I make sure to have my BACtrack device along with for the right.

I’ve arranged for rides, called rideshare companies and simply hung out to sober up more than a few times.

Alcohol in an of itself is not bad. It is, however, as dangerous or useful as a vehicle can be depending on how it’s used.

Beer can help make friendships happen. It can also break them up.

My family never gave booze a fair shot. It was a subject that was always pushed aside or spoken of with great judgment. I want to change that in my home. I want to not only talk about it, but let my kids feel comfortable enough to ask questions too. Curiosity is welcome, even encouraged, here.

A respectful and responsible use of alcohol is what I want to teach my children.

I know I will likely not have a beer with them for the first time when they turn 21 and we split what I made in honor of their births. I do, however, hope that they will be responsible with their consumption of alcohol.

It isn’t this big bad forbidden thing like I was taught it was as a kid. It is simply a tool to have fun and geek out on.

What about you? What are you teaching your kids about booze?