“20,000 Leagues Under the Seas” at Looking Glass Theatre

Abigail and I attended a showing of “20,000 Leagues Under the Seas” at the Looking Glass Theatre on the Magnificent Mile in Chicago, IL. We were invited as guests of the theatre and could not have been more impressed with the production. The storytelling, costumes, acting, and updated facilities were breathtaking.

20,000 Leagues Under the Seas has a run time of approximately 2 hours 15 minutes. That is including one intermission. Looking Glass has beer and wine at the confession stand in the lobby. Revolution Brewing (a local Chicago craft brewing favorite) is among the options. 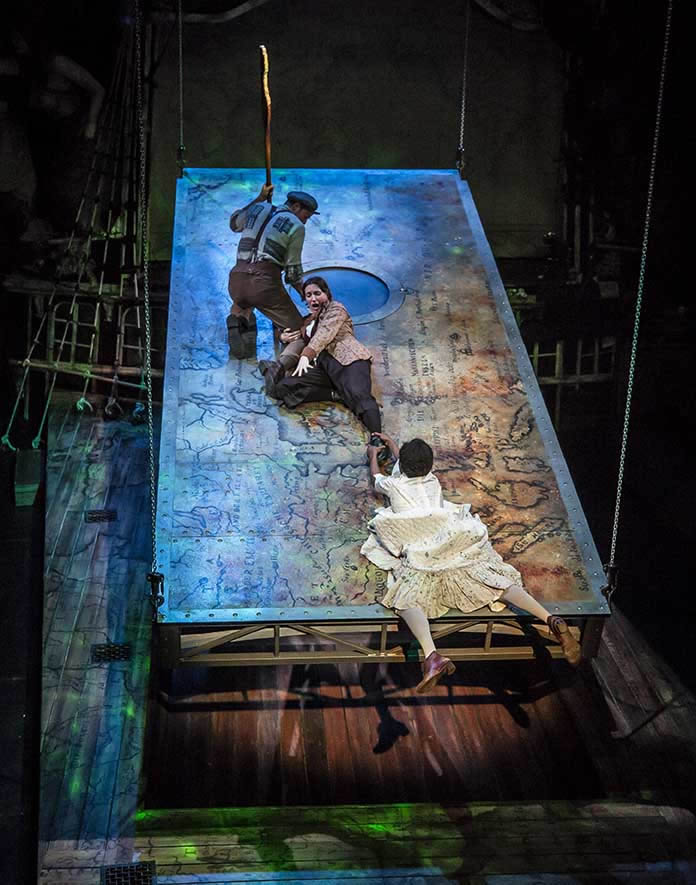 This modern-day retelling of a classic tale has so many layers of storytelling one could easily see it multiple times and still find something new. I was enthralled by the production from the moment we entered the theatre. The set-design and transformations it underwent while the show was unfolding before us kept things fresh all the way through. 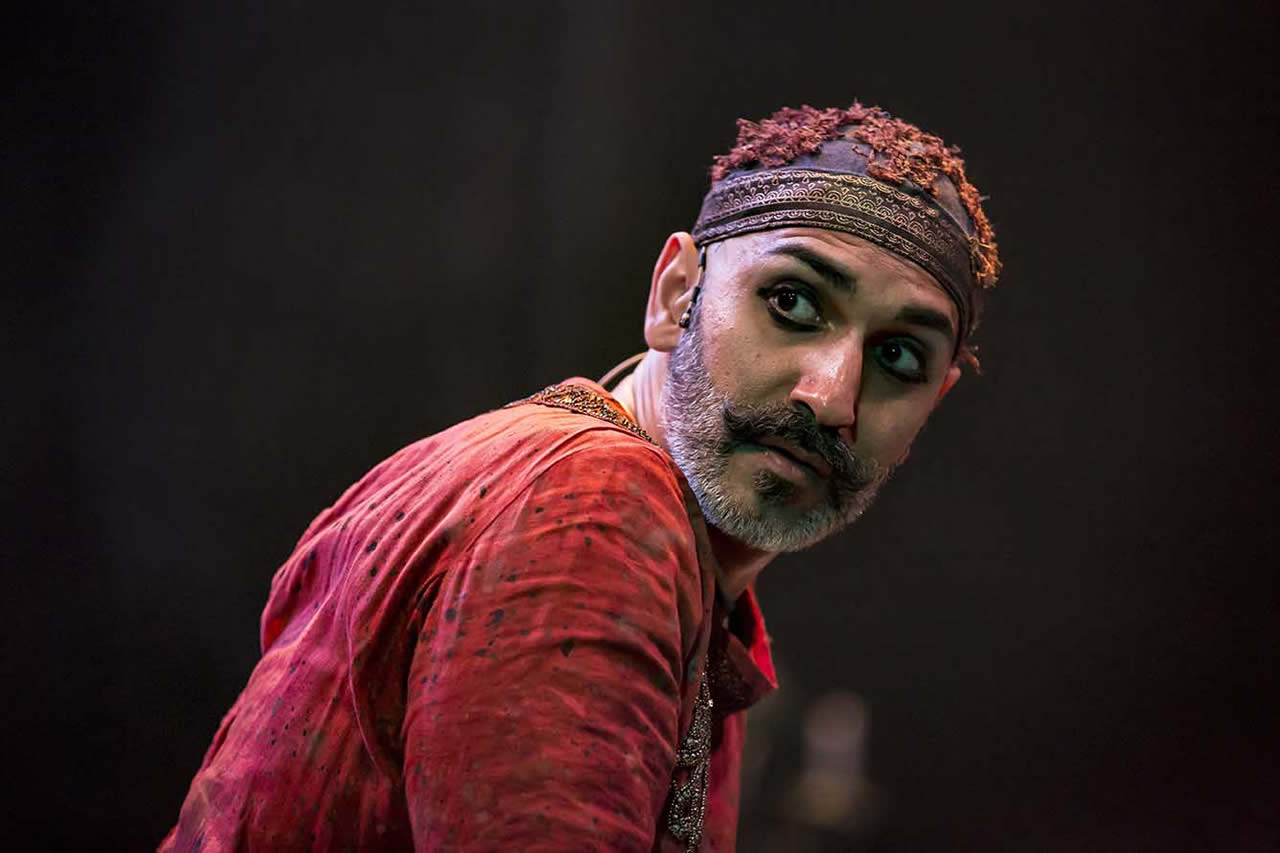 When a terrifying sea monster is spotted off the coast, renowned scientist Professor Aronnax and fellow explorers set out to investigate. They soon find themselves kidnapped and held under the command, and spell, of the mysterious Captain Nemo. As they circle the globe aboard the most advanced submarine the world has never seen, they confront giant squids, bizarre sea creatures, and the monsters that lurk below…and within.

Adapted from Jules Verne’s epic adventure exploring the murky perils of the seas, Ensemble Member David Kersnar invites you to board the Nautilus and “Dive! Dive! Dive!” into this Lookingglass World Premiere.

Tickets on are sale now for performances through early-September at LookingglassTheatre.org. Make sure you see it before its gone!