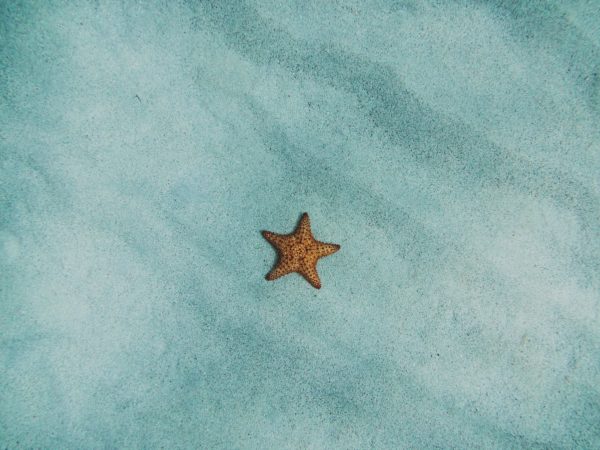 Photo by Amy on Unsplash

I came across a post in my Facebook feed this morning from a friend of mine. Her little boy (similar in age to Mr. Dude) is “moderately thanatophobic.” Don’t worry, I had to look up the word too:

An abnormal fear of death.
– Dictionary.com

She was sharing about how her son was feeling empty and didn’t want to be alive. The fact that he was living means he had to die one day and he didn’t wish to die. She went on to say that she gave him a version of the “Life is Like a Donut” talk. A great one if you’ve not already heard it.

This got me thinking about how we’ve talked with our son about death. The two most real examples of death he’s seen so far were when we lost Our Friend Phoebe two years ago and when his great grandpa passed away last year. He wasn’t old enough (and his little brother not even around) when his grandpa on his mother’s side died. The idea of an afterlife hasn’t come up. We don’t go to church or practice any sort of spiritual beliefs. Our conversations were pretty standard and dry. We explained that nothing happens after you die. Once you’re gone you are gone. Every once in a while Wes and I will have this conversation:

We try to instill in him during every day (and especially in moments like this) that life is fragile. It is temporary. It is important.

These very reasons are why we teach our children it is imperative that we make our lives and those of others the best they possibly can be in what short time we have to live.

There is no do-over.

There is no reset.

There is no happily ever after life that cleanses the “sins” of those who have wronged others.

Only the harsh lens of history to view our actions in microscopic detail.

Religion might have “easy answers” for those dealing with death by saying “there is an afterlife.” I feel, however, that such answers are often used as excuses to not deal with very real and present issues facing humanity today and in the future.

Global warming, the risk of nuclear war, and various international humanitarian crises don’t matter to those who think there is an easy escape to a “better place.”

When life is viewed as a one-time thing it is valued, honored, and cherished far more than it ever could be when viewed as only a stepping stone to another dimension. Happiness may only be a moment, but happiness is worth having and sharing nonetheless.

“What if you’re wrong? What if everyone believed this way?” Many have asked me.

My answer? The world would be better-taken care of and life more enjoyable for billions of people.

Not such a bad result of such skepticism.

What are you doing to make life more bearable for you, your family, and even complete strangers?