What Do You Want For Dinner? 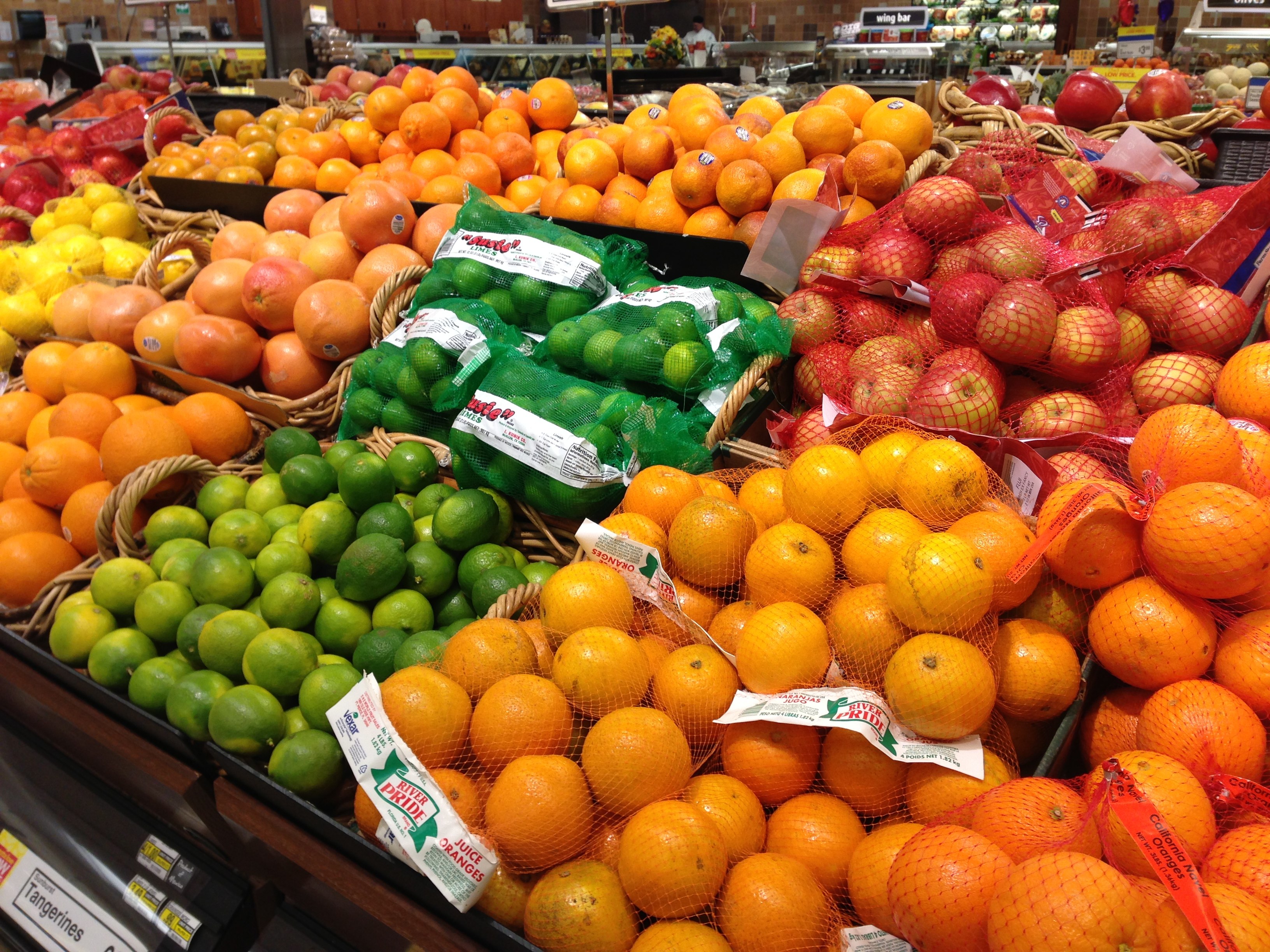 I hate this question. I didn’t used to, but it’s way past official. This is a horrible question. After working a long day, attending school and before starting on chores around the house the last thing I want to do is play the “What Do You Want For Dinner?” game. It’s an absolutely awful game that goes something like this:

I call her from work…

After I get home…

Did you notice what just happened there? We played the “What do you want for dinner game?” and ended up going with the 1st suggestion I made. This happens often. It sometimes takes 2-3 hours to play this game. Luckily for me it usually only takes 1 trip (sometimes 2 trips) to the store. I can’t count the number of times I’ve been in such a hurry to get dinner going that I’ve forgotten a “key” ingredient to the meal. Sometimes it’s a spice. Sometimes it’s a side dish. Whatever I forget though invariably will completely ruin the meal if we don’t have it.

I do admit I used to pre-plan meals in order to avoid this problem, but more often then not I would make dinner and then still have to play the game. The planned meal wouldn’t sound good, or smell good, or whatever. More than once, mostly at the beginning of the pregnancy  I’ve been sent out of the house to eat something while she decided on a meal for herself. I’ve played this game for months. Thankfully its been played less and less recently. I’m looking forward to when the baby arrives because this was never an issue before she was pregnant. Abigail says she hates the game as much as I do. I’m not so sure.