So A Bunch Of Dads Meetup At A Bar…

I attended my first Meetup for the Chicago Dads MeetUp group last month.The night started a bit slowly. I got to Haymarket Pub & Brewery early and wasn’t totally sure about meeting a whole new group of people. I honestly didn’t know what anyone looked like! I had haphazardly RSVPed yes to the event and didn’t look too closely at who I’d be meeting. I had assumed incorrectly that the group standout easily in a quiet pub. When I arrived there were lots of people socializing and TVs blaring. It took me a while to find who I was meeting, but we hit it off right away. The group started small, around 5 people and grew as the evening progressed. 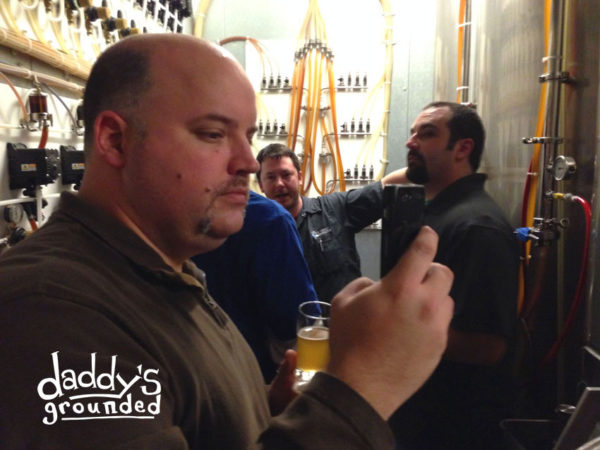 The BBB, Bacon & Cheddar Burger I had for dinner was tasty and accompanied by sweet potato fries. In honor of #Movember I drank some Face Anchor beer with dinner. It’s an American Pale Ale brewed on site by Haymarket. I highly recommend it. The brewery was donating a $0.25 for every glass purchased so I couldn’t say no. Over dinner I got to know some of the guys. They ranged in brand new first time dads to dad’s of several kids, stay at home dads, working dads, blogging dads, city dads, suburb dads, etc. 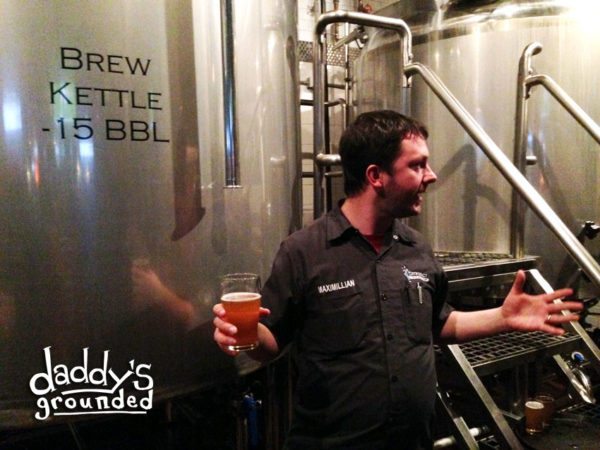 After dinner we did a brewery tour and beer tasting. Max, the bar manager, gave us an informative tour complete with tastings of 5 or 6 beers. Each with its own story and flavor. Haymarket Pub and Brewery co-founder Pete Crowley finished the tour for us with a Q & A session and some suggested beers to try next time we stop in for a pint. I had a great time and hope to attend more events in the future. That was really cool. 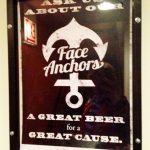 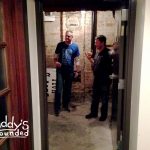 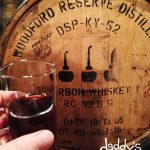 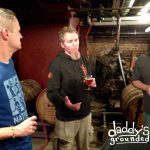 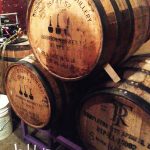 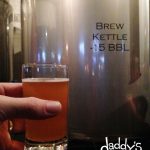 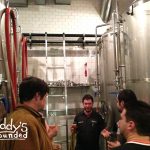 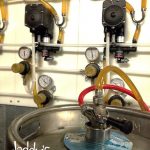